January 21, 2016
Our state's official nickname is "The Show Me State," but Missouri is also referred to often as "The Cave State" because it contains more caves than any other state.  Bridal Cave is only one of many caves found throughout Missouri. Our Lake of the Ozarks attraction is 1 of 18 Show Caves that are open to the public for tours.  In addition to those, there are also 6,950 Wild Caves in Missouri. 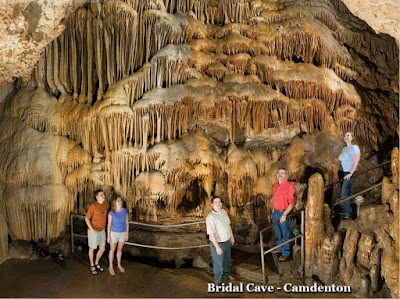 During the Cold War, Missouri caves were officially designated as Civil Defense fallout shelters.  Today, many show caves are used for storm shelters during bad weather. 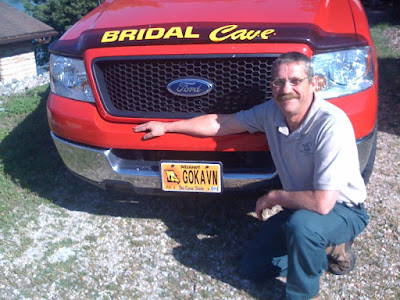 The highest concentration of Show Caves in the state are actually located right here in the Lake of the Ozarks area.  You can visit 5 different Show Caves that are all within 30 minutes of each other.  That would make a pretty incredible weekend outing for anyone seeking an adventure!

Here are a few websites that you can visit to find out more about different caves in Missouri.

A tour of our Lake of the Ozarks year-round attraction is an excellent way to get out of the house and enjoy nature.  Caves are incredible outings in any season because the inside of a cave remains a constant temperature.  A trip inside of Bridal Cave will always be a comfortable 60 degrees, no matter what time of year that you visit.  Stop in and see us soon, and make it a point to visit many of the other amazing "Cave State" caves in the near future too.